Welsh Corgi Training: How to Train Your Pet Easily

Welsh corgis are smart dogs, which is why training them isn’t that hard to do. This article gives tips in order to make Welsh corgi training easier for both you and your pup.

Some tips you can follow in Welsh corgi training include:

As with other dogs, Welsh corgi training requires patience on your part. While the breed is known to be smart, they’re still dogs. With patience and a loving attitude, you will be able to train your puppy tricks that will make you proud. 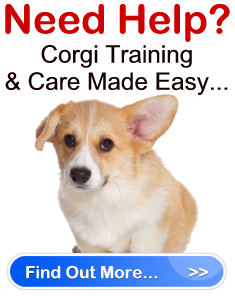